本是同根生，
běn shì tóng gēn shēng
Both of them were from the same root,

相煎何太急 ?
xiāng jiān hé tài jí?
Why should the beanstalk torture the beans so eagerly?

According to legend, the great warlord Cao Cao (曹曹) was succeeded by his son, Cao Pi (曹操), as the King of Wei state. Cao Pi, like his father, was a suspicious and jealous man. Because of this, he greatly distrusted his own brother, Cao Zhi (曹植), who was a genius in classical literature and the arts. Suspecting that Cao Zhi had intentions to usurp the throne, Cao Pi summoned him to the palace. 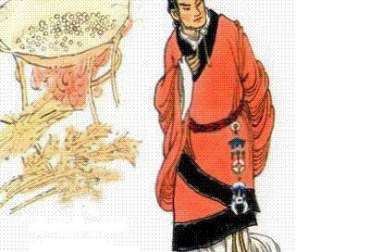 Using the pretext of Cao Zhi’s reputation as a genius scholar in classical literature, Cao Pi issued an ultimatum to Cao Zhi in his imperial court in front of all his officials. Cao Zhi was to compose a poem, within seven steps, telling King Cao Pi why he should be spared Cao Zhi’s life? Failing this, Cao Zhi would have to be executed.

With a sad heavy heart and tears streaming, Cao Zhi walked the seven steps and stopped. With extreme sorrow, a breaking and intermittently frail voice, he began reciting the above poem, comprising of four verses with five characters in each verse. Being a genius scholar, he had composed that poem inside his head whilst taking the seven paces!

The Quatrain of Seven Steps served as an allegory and compares the relation of beans and beanstalk to the relationship between the poet and his brother, Cao Pi (曹操). In the poem, the poet uses the phrase “煮豆燃豆萁 (burning the beanstalk to boil beans)” to expose Cao Pi’s brutal oppression of him. The phrase “同根” means the beanstalks and the beans originate from the same plant roots, thus questioning why Cao Pi would want to torture his own brother so eagerly.

Our Chinese language programs at Elucidation Learning are built around this principle — students are sorted by ability into small classes. This builds an environment that best suits their individual needs. Lessons are taught by English-speaking, native speakers who are local residents. They are trained, well-versed, and experienced in teaching the curriculum defined by the Ministry of Education for Singapore.

For a free assessment of your child’s work, make an appointment with Elucidation Learning. You can drop in at one of our centre locations and speak to us. Alternatively, call us at +65.6464-0323 or Whatsapp us at +65.9738-8529. We can help your child work on their weaknesses this holiday, and give him or her a head-start for the new school year!

Disclaimer: This article is largely based on and quotes from the following: 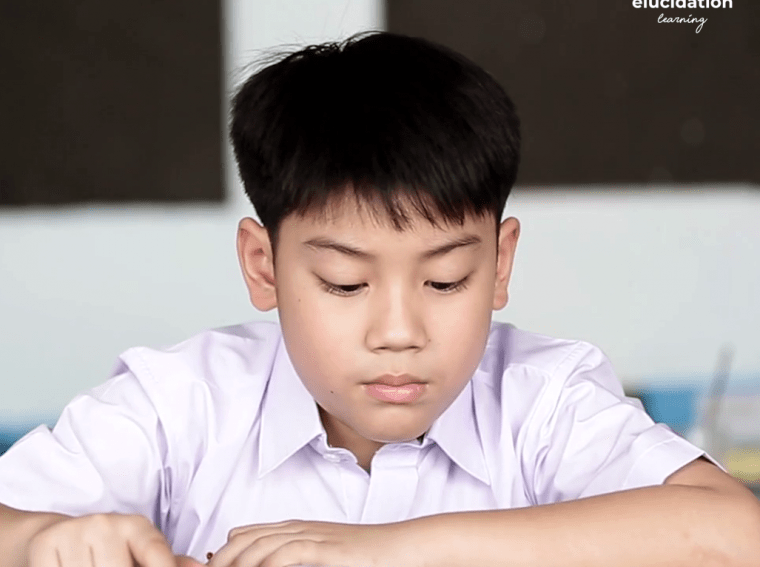 The Right Attitude to Learning 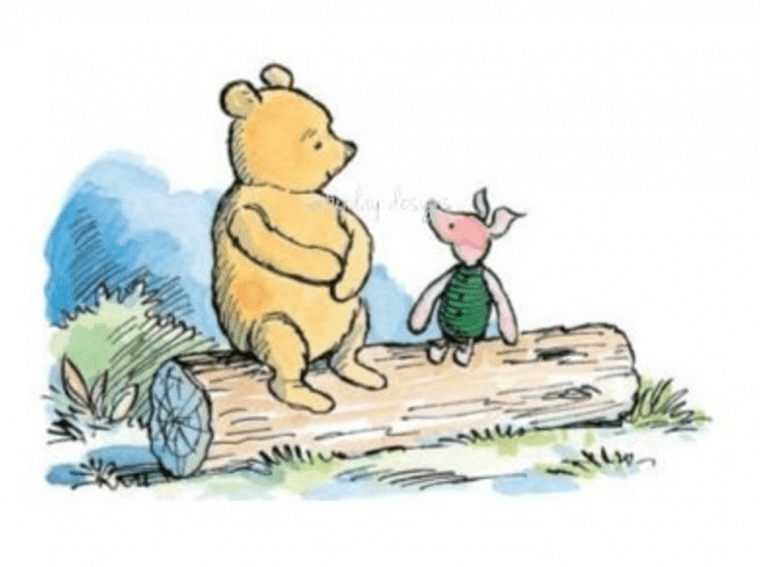 It’s Okay To Feel Not Very Okay At All